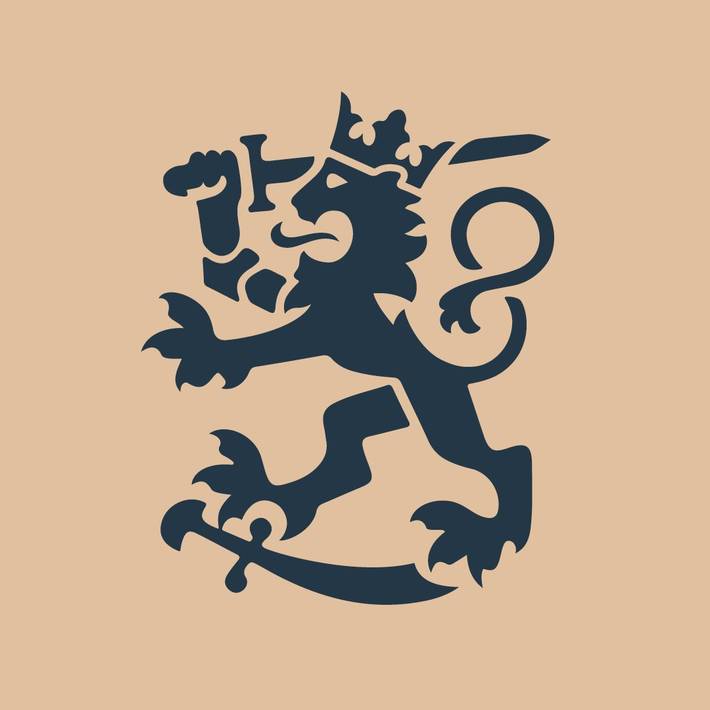 The Climate Change Act is being reformed. On 15 October, the Ministry of the Environment opened two online surveys to collect citizens’ views on how participation, access to information and a just transition towards a carbon neutral society should be taken into account in the new Climate Change Act. Opinions are also collected on how the rights of the Saami people should be included in the Act.

The two topics that received a great deal of emphasis in the first online consultation in autumn 2019 were citizens’ opportunities to participate in climate policy and access to information on the plans under the Climate Change Act. The purpose of this second consultation is to have an even better understanding of how citizens’ participation in climate change policy and access to information could be ensured. People were also asked to give their opinion on how the transition towards a climate neutral society can be made in a way that is fair and just.

In the present Climate Change Act there is no specific mention to the rights of the Saami people. Both in Finland and in international contexts, it is an established fact that climate change poses a risk to the realisation of fundamental and human rights. This is why perspectives relating to the status of fundamental and human rights are a key priority in the reform of the Climate Change Act. A separate survey is conducted on how the rights of the Saami as an indigenous people should be included in the Act.

The surveys will be open until 12 November 2020 at Otakantaa.fi. A summary of the replies will be compiled and delivered to the working group tasked with preparing the new Act and published on the Ministry of the Environment website.

The online consultation was carried out in cooperation with the research project Tackling Biases and Bubbles in Participation BIBU. The consultation is part of the Democracy Accelerator under the BIBU project where one of the topics is the role of new technologies in citizens’ participation in social policy making.

Climate Change Act reformed in line with the Government Programme

The current Climate Change Act entered into force in 2015. It is a framework act, which means that it only imposes obligations on the authorities. The Act sets an emissions reduction target to 2050 and lays down a climate policy planning system for Finland that consists of three different plans: a medium-term plan to 2030, a long-term plan to 2050 and an adaptation plan.

According to the Government Programme, the Climate Change Act will be reformed in such a way that the target concerning carbon neutrality, i.e. a balance between emissions and sinks, will be reached by 2035. Interim targets to 2030 and 2040 will be included in the Act and the emission reduction target to 2050 will be updated. A target concerning strengthening the carbon sinks that remove greenhouse gases from the atmosphere will be included in the Act. The Government’s proposal for a revised Climate Change Act is due to be completed in early 2021.

Survey on the rights of the Saami people in North Saami, Inari Saami, Skolt Saami and Finnish.

Read more about the Climate Change Act and the reform process on the Ministry of the Environment website.